The trade face-off between the United States and China has a bearing on the Philippine economy, Dr. Cielito Habito said at the Eagle Watch economic forum held August 15 at the Ateneo Professional Schools.

Habito explained that the negative impact on world trade and global economies will hit all smaller economies. However, he said the country can still benefit if it pulls in investments in the processes a firm engages in to produce goods and services. 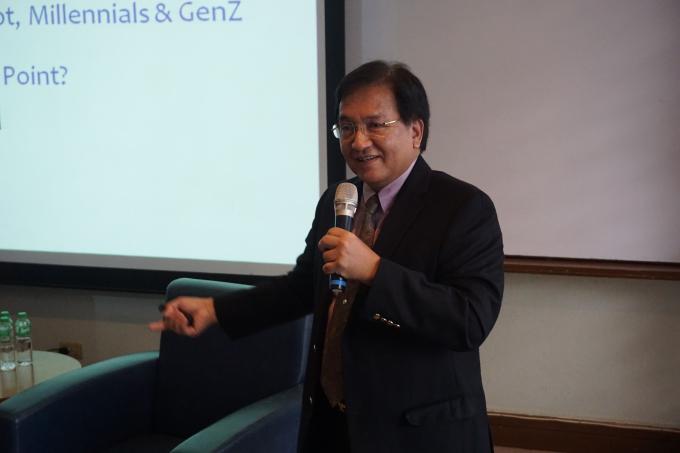 He also said the Philippine manufacturing sector, especially radio, TV and communication (RTC) equipment has dipped 0.3% in the first half of 2019 and this makes up 20% of the country’s total manufacturing output.

Habito, a Senior Fellow at the Ateneo Center for Economic Research and Development (ACERD) also presented figures using his trademark ‘PiTiK test presyo (prices), trabaho (jobs) and kita (income). Inflation, he said, is now back to its normal rate after a year-long acceleration (2.4% as of July).

For the remainder of the year, Habito is optimistic that inflation rate will improve to 2.3 - 2.7%.; same with GDP growth at 5.6%.  Habito projects that unemployment rate will stay the same at 5- 5.3%.

Dr. Alvin Ang, current ACERD director, echoed Habito’s assertion that the economy grows at a slower pace: Revenue is not growing faster as expected. The gaps in balances, however, could be used as opportunities to gain it back, Ang said.  Remittances from OFW, he notes, are not enough to fill this gap. 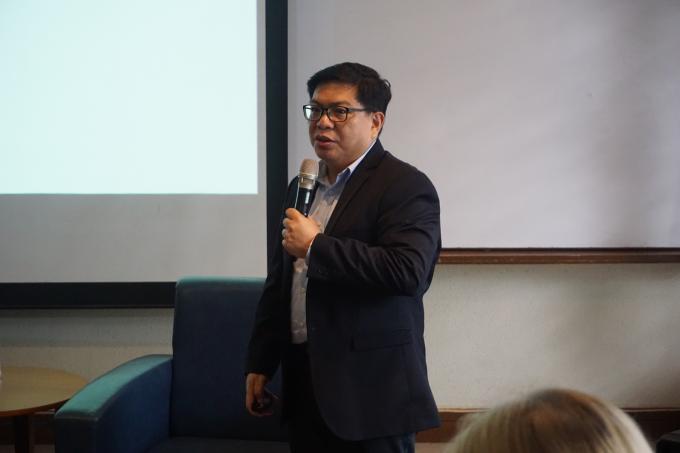 With regard to the trade tiff between the US and China, Ang says that Vietnam, Korea, Taiwan and Bangladesh stand to benefit.